How can Israel take advantage of the USA-Iran rivalry? (English)

By every means, Isreal will get benefited if a war occurs between America and Iran.

Before we get into the depth of the answer, I want you to have some basic erudition about the whole issue. 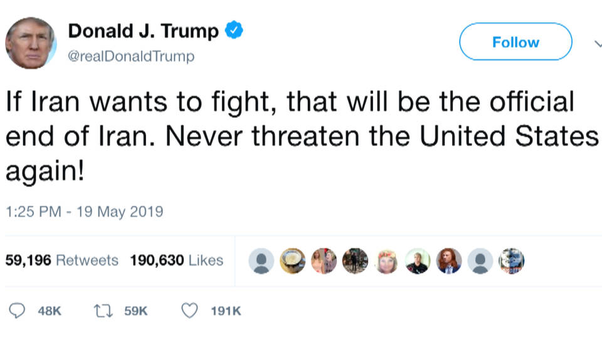 Recently, Mr. Trump has warned the Iranian government, to endure the consequences if it anyhow tries to bully America, by tweeting, “the official end of Iran“.

The tweet came hours after two rockets were launched near the US embassy, as claimed by Baghdad, Iraq, a pro-USA country, in Bagdad’s heavily fortified green zone by Iran-backed Shiite militias. 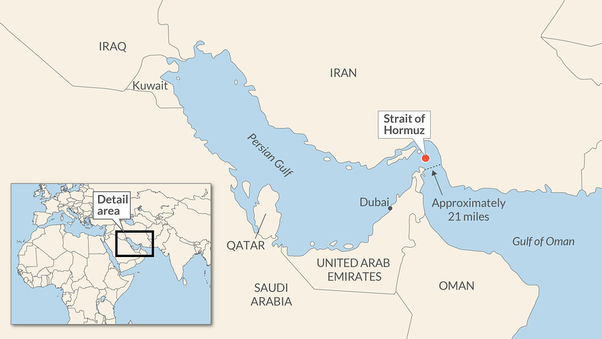 Iran had even warned America that it would, block the Strait of Hormuz, through which 40% of the world’s oil passes, and produce enriched uranium which is used to make nuclear bombs if America does not withdraw its sanctions from Iran.

The Iran–Israel proxy conflict is the ongoing proxy war between Iran and Israel.

The conflict is bound in the political struggle of Iranian leadership against Israel and its declared aim to destroy the Jewish state.

The counter aim of Israel to prevent nuclear weapons being acquired by the Iranian government and downgrading its allies and proxies such as the Lebanese Hizbullah party.

The tenure of Mr. Trump’s presidency is not less than a boon for Israel, the gains have been higher for Israel during his tenure than for the last 40 years.

In every aspect, directly or indirectly, America has assisted Israel. 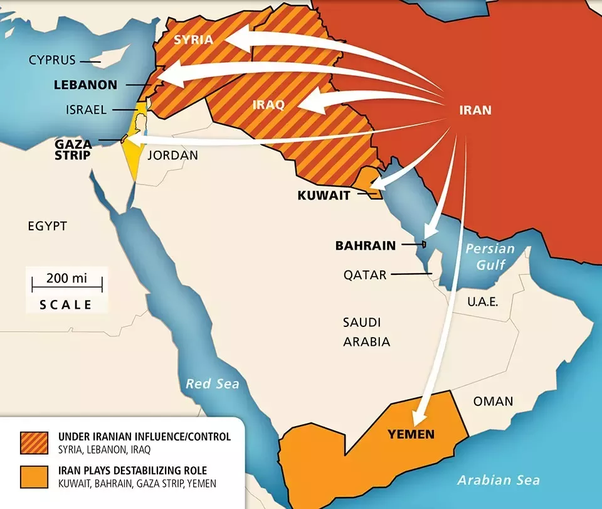 The funding of the Lebanese terrorist, Hizbullah, who keeps pounding Israel, and capitalized by Iran, was obstructed when the Iran nuclear deal was scuttled by Mr. Trump.

Owing to sanctions, Iran has not been able to fund Hizbullah.

But, Israeli officials warn of Tehran’s plans to station 100,000 Iranian and allied troops in Syria. Hizbullah with its 130,000-plus rockets already menaces Israels’s Lebanon frontier.

So, Israel will be able to, neutralize terrorist organizations which are bothering it, and permeate its dominance in the middle-east by keeping Tehran’s forces away from its border if America obliterates the Iranian army.

In my opinion, soon, there will be an Armageddon.

For more information, watch the video

Trump threatens Iran in tweet as tension between two countries…

How can an indefinite war between the USA and Iran hit the Economy of India and Pakistan? (English)

What is the citizenship amendment bill? Why required and what is wrong with the bill, who is Indian?