How powerful is an Indian passport, and how is it better than Pakistan (English)

So, this is our Indian passport which is used to make a journey to Bangkok.

But joking aside, if you’re out of India then it is the most important thing that you should have with you otherwise, you’ll get into serious trouble. 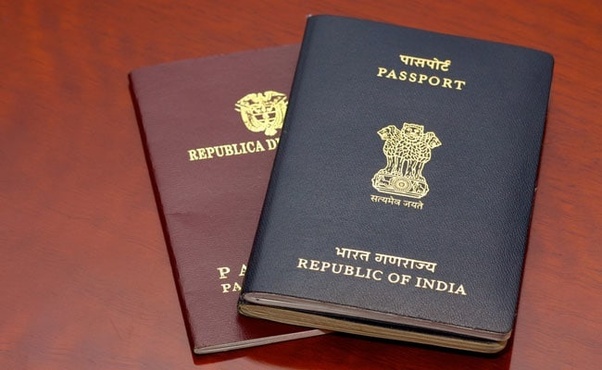 The first Indian passport (British Indian Passport) was issued in 1920 to the following people.

The passport, we use nowadays was firstly designed in 1986, and it is issued on behalf of the President of India. The Indian government issues three types of passport.

The valuation of any passport is decided by the Global Passport Power Ranking Index and India ranks 65th in it, the Indian passport is visa-free in 64 countries.

It is visa-free in 172 countries and its Global Passport Power Ranking Index is 1. 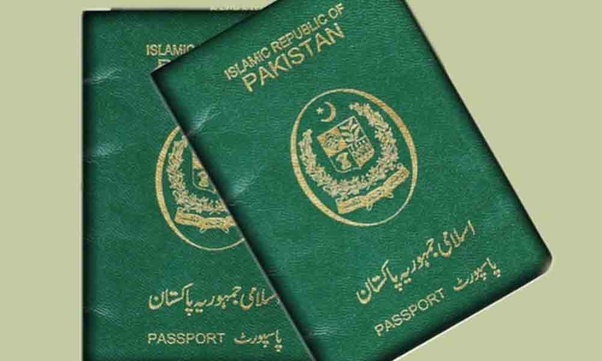 Now, if you’re bothered about the valuation of the Pakistani Passport, then let me tell you that the Global Passport Power Ranking Index of Pakistan is 87 which is penultimate and worse than Noth Korea, Somalia, and Syria.

The Pakistani Passport is nowhere near to the Indian Passport.

The Political fire of Venezuela (English)

US-Iran Conflict. Is there will be a war and Who is pushing things for war?

India is a poor country says by snap chat CEO so My A*nswers* to Evan Spiegel on behalf of my nation. (Hindi)