Why should India not remove article 370 from Jammu and Kashmir?

Today, Jammu and Kashmir is a predicament rather than a realm of India. Every person has its own opinion, vis-a-vis J&K. However, there are three things which are unbeknownst. 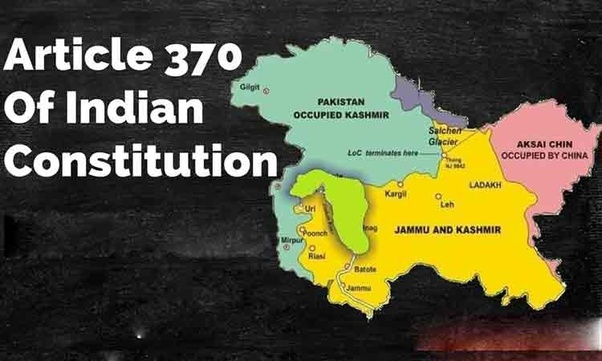 Jawaharlal Nehru had proclaimed on the radio before the war between India and Pakistan could have been ended that India would resolve the matter in the United Nations, owing to this, the Instrument of Merger was never signed. 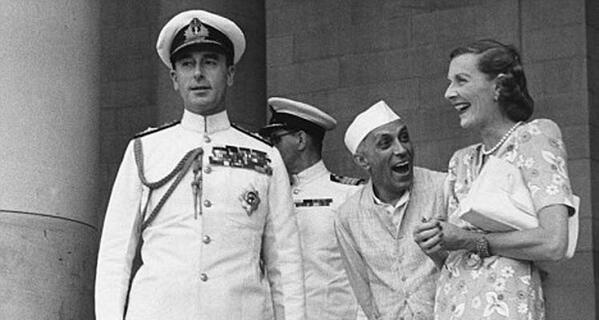 It breathed down the neck of India as the Instrument of Accession would give the authority to the Indian Army to stand firmly in J&K, but the government could not control it, and Nehru is entirely accountable for it.

So, to take control of J&K, somehow, Pandit Nehru introduced article 370, although, he could have proposed a stabler idea, to amalgamate J&K constitutionally into India.

Article 370 constitutionally gives the authorisation of Jammu and Kashmir, with some limitations, to India, and it makes Pakistan downright inconspicuous in the UN. It is a ‘temporary provision’ under Part XXI of the Constitution of India, which can be removed undoubtedly at the behest of the President of India. 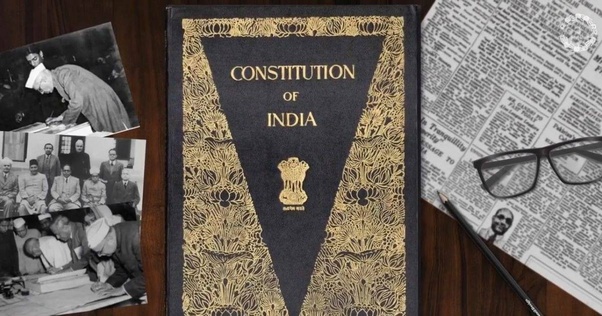 It is also a part of the Constitution of Jammu and Kashmir, and nothing will happen by removing it, so we have to replace it from the constitution of J&K for a permanent solution.

It can be achieved in two possible ways, either by resuscitating or disposing of the constitution of J&K. But, India will not spearhead anymore in the UN if it removes article 370.

Pakistan will drag us everywhere, and believe me, no lawyer will be in a position to defend India. We have to forcefully trespass J&K after removing article 370, which makes India vulnerable to any motion passed by the UN against us. 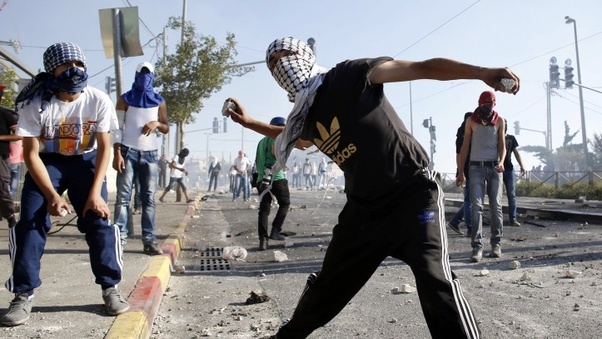 We can achieve our goals by scrapping out Article 35 A instead of 370, and the people of Kashmir will know the exact price of flour and pulses, and how much they have been enjoying on the money of the taxpayers of India for the last 70 years.

They would also understand the drudgery of making schools, colleges and hospitals, which they burn in the name of so-called freedom. A lot of leaders will be powerless after scrapping out 35 A, including Hurriyat, as it will increase inflation.

So, the people of J&K will inevitably ask for the removal of 370 by themselves to get jobs. Yes, we have to tighten the situation by blocking the funds, NGO and other sources. Nobody can hurl stones on an empty stomach.

In my opinion, it is the best way of amalgamating J&K into India. What do you think of it?

So What is India’s plan to solve Kashmir problem and what is Delimitation and what is redraw?

UK Election. Indians played a key role in victory of conservatives and in the defeat of Labour